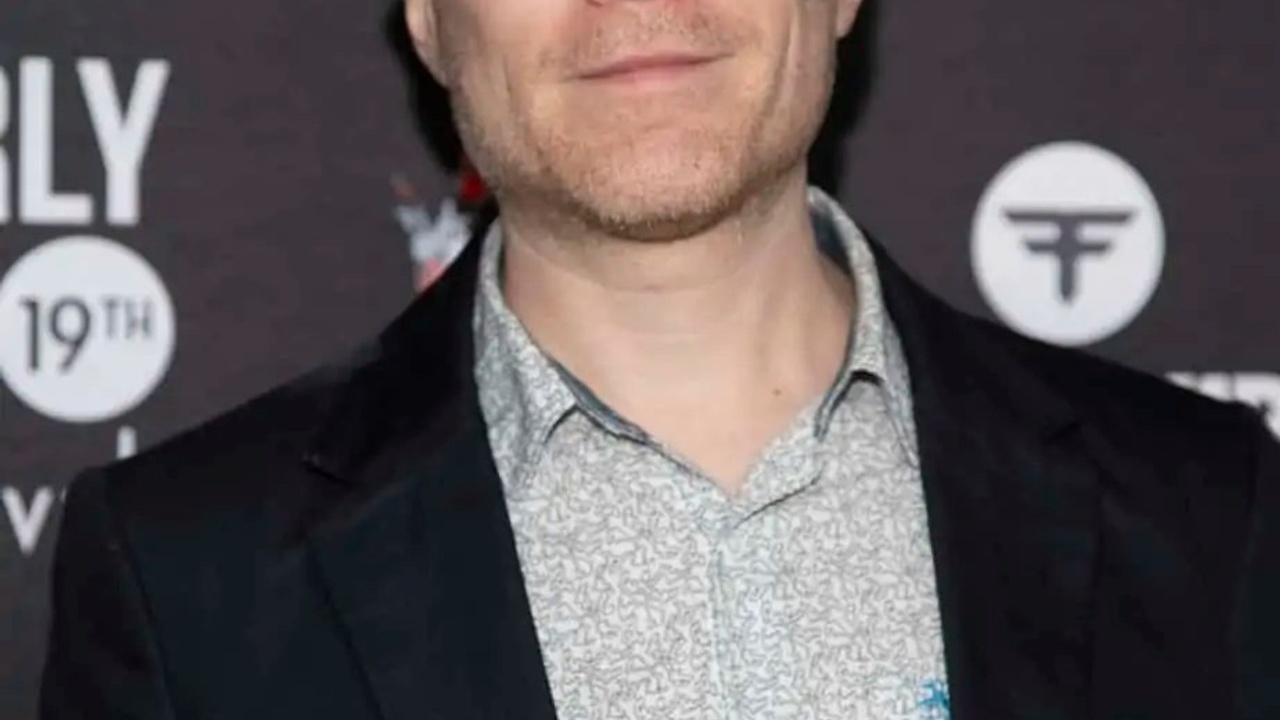 While Star Trek: Discovery has very little in common with Dungeons & Dragons, this unlikely pairing has manifested in the life of real-life nerd and Star Trek mainstay Anthony Rapp. Rapp, who plays Lt. Commander Paul Stamets, has rediscovered his love of the game during the pandemic.

But how did this all happen? Is the Star Trek: Discovery cast running a campaign of their own?

Over the past year, the world screeched to a halt due to the effects of the global pandemic. This has forced many people all over the world to take up a multitude of new hobbies; for Rapp, this just so happened to be Dungeons & Dragons. While this may seem like a sudden discovery, Rapp has actually had a long-running love story with the game.

The actor first played D&D in junior high, as he’s been a self-proclaimed nerd since the 80s. Rapp’s first brush with the beloved roleplaying game came in the form of the Advanced Dungeons and Dragons (AD&D) books such as the Monster Manual and the Dungeon Master’s Guide. Instead of actually playing, Rapp read through the books and fell in love with the world of Dungeons & Dragons.

Now, you may be asking how Rapp got back into the game after all these years. Well, just like most of your recent social interactions, it happened over Zoom, as he was invited to join a campaign hosted by his fiancé’s friends. He took this as a chance to dive back into the game. Currently, Rapp is part of two campaigns and has guested on several podcasts and events to play one-shots.

To address the question that’s on all of your minds: Yes, the Star Trek: Discovery cast have their own campaign. As far as we know, the campaign started in the latter half of 2020. So, who else on the show plays D&D?

Aside from Rapp, other show mainstays such as Blu del Barrio, Ian Alexander, and Emily Coutts have also gotten in on the action. But due to the pandemic, the entire campaign was played online via Zoom and other apps such as D&D Beyond.

The Rise of Dungeons & Dragons

It’s not surprising to see well-known actors get into D&D, as the game has been on the rise in recent years. A large part of this resurgence can be attributed to Critical Role,  which is an online show where self-proclaimed “nerdy-ass voice actors” play D&D and share their games with the world.

What started off as a side project, quickly grew into a pop culture phenomenon. This is most evident when the group made the switch to the popular streaming platform Twitch. If you ever need a blueprint of how to go big on Twitch, Critical Role is one of the best examples, as they managed to accumulate millions of views and followers on their way to becoming one of the biggest content creators on the platform.

Rapp and his relationship with D&D is proof that you can never keep a good thing down for long. While D&D used to be a niche game, it has quickly grown in popularity, broken into the mainstream and has led to many people like Rapp rediscovering the game. Maybe we should look back to see what else we can rediscover from our childhoods.

Coaching for Geeks is your go-to source for all things geeky. Whether it be maximising your stats in-game or min-maxing your stats in real life, our team has you covered. Join the community today to get ahead as you power level your way through life!