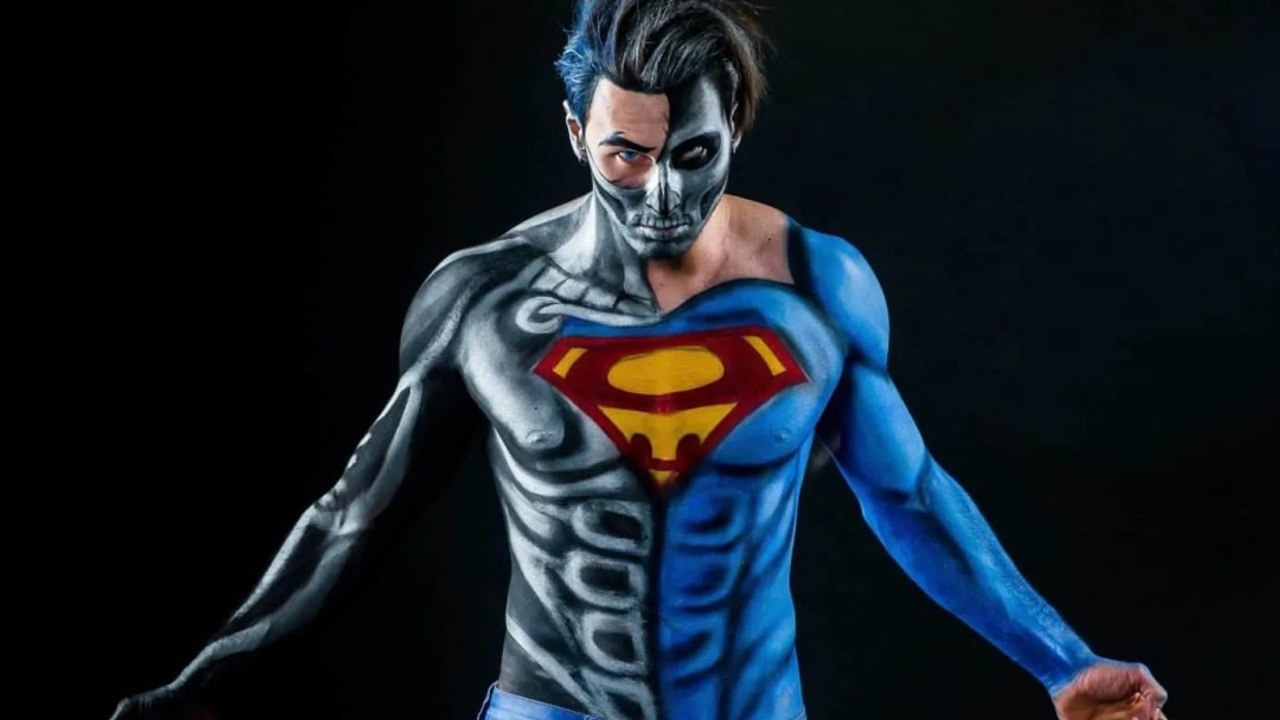 For the fitness conscious geek on the go it’s hard to stay on the path of gains and health without getting looped into the after parties, hours of standing in lines, sitting through panels, running into celebrities and the copious amounts of eating and drinking involved.

From one con-goer to another here’s my Top 5 Tips that will keep you healthy at Comic-Con!

You’ll be walking around a lot already so keep going!

Too many times I see a lot of people just sit any chance they get at a con. Keep moving! Walking all day from morning to night can end up in 10+ miles traveled. That’s a ton of walking and calories burned.

Some of you may not be use to all this walking – you might be working a sedentary job – but don’t underestimate this simple exercise and how much it can do for you. Not only does it help keep your fitness level but also elevates your mental state.

If you’re having trouble dealing with walking the convention floor or standing in line let that be a reminder of how important it is to move your body during your day to day. Your body is made to move and once you embrace that, staying in shape will be just that much more easier.

I know there’s a ton of awesome foods we can all splurge on.  If you’re  trying to not gain weight at comic-con choose eating some source or protein over carbs.

Carbs are awesome for energy however the types of carbs served at these events are generally high on the glycemic index and very calorie dense. Consuming these types of foods will elevate your insulin levels to Asgard and back which will make you feel super sluggish.

The last thing you want is to doze off after lunch at a panel you really wanted to see (such as one that Emma Watson or Chris Hemsworth would be on).

When you choose to eat more protein-based foods, whether you’re a vegan or carnivore, your insulin levels won’t spike as crazily and you won’t be put in a severe food coma.

I cannot stress this enough. Too many people at conventions get dehydrated – they’re moving more than they’re used to. More often than not it’s hot so they’re sweating, and they likely consume soda or juices ‘cause they’re more convenient and have a sweet taste.

Consuming a ton of sugary drinks is a great way to gain weight, feel tired, and not replenish what you were in real need of; water.

I guarantee you that when you choose water over soda you’ll feel better, lighter, more energised, have more mental clarity, and not dehydrated or constantly thirsty.

Yes, you’ll probably go to the bathroom more but that’s a good thing – when you start consuming more water you’ll flush out any fluids you may be retaining from eating a shit-ton of foods high in sugar and sodium. Water is often than soda at cons, and there may be places you can refill a water bottle.

We all love the after parties at these cons, especially the big one in San Diego, however going through the day after is another story. If you don’t want to be a zombie, like Grundy the next day, I highly suggest pedialyte (other electrolyte replenishing products are available! – Robin). Mix that shit with water and pound it all day and you’ll be set. You’ll need electrolytes and certain minerals to supplement your activity of nerding out and partying out, especially when alcohol is involved.

If you’re one of those EDC goers who can just filter alcohol like a state of the art system and just keep going then god speed, but if you’re a mortal like the rest of us it wouldn’t hurt to pack some pedialyte if you intend to party your ass off.

After all that walking, drinking, partying, and repeating it all over again you’re legs and feet are going to be so done. Foam rolling your legs & hips will definitely play into relieving the soreness you will be experiencing after a few days of being at a con.

Do it before and after going to whatever activity you will be attending for that day. Trust me. This will be worth it. You can buy some cheap ones on eBay or Amazon. You don’t have to buy the big long ones, the ones made for travel are perfect for these types of events.

You gotta take care of yourself so you can have the best con ever, avoid conflu, and keep on geeking out!