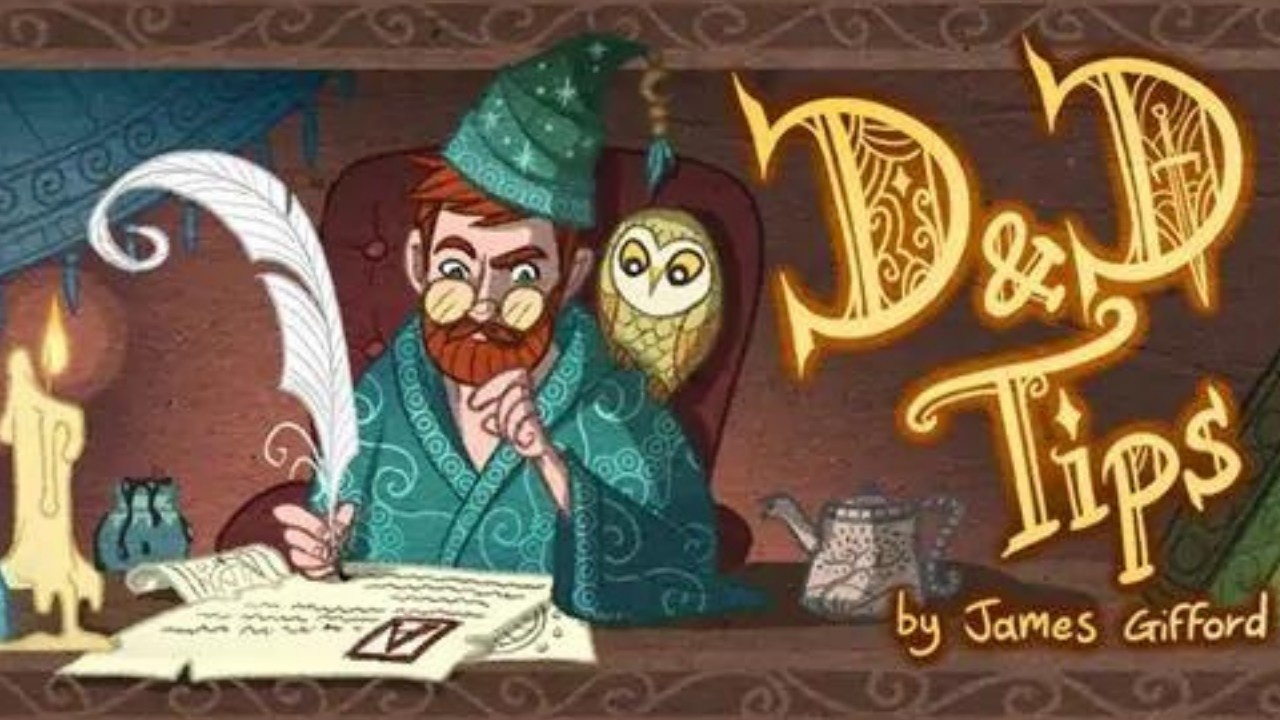 Magic, by its very definition, is mysterious. And yet in many fantasy tabletop games (including Dungeons & Dragons), it is defined quite clearly in the rulebook – spell duration, components, targets, spell resistance, saving rolls…

Game designer gods do this for our own character safety, for every foolish apprentice and player will, WILL, at some point, push the boundaries of what their spells can do.

Rules are there to be Broken, Bent, or Damaged

Can Druids shapeshift into other humans?

OK, but what if they studied another human for long enough?

OK, most importantly, can I have Corgis for hands?

It is these conundrums that keep all magic users up at night.

Even elemental spells have a strange logic to them.

Can shocking grasp be used as a defibrillator?

Why can’t you summon people instead of demons?

My players shrug, “Let’s try it out.”

Though different rulebooks address some of these issues, the capacity for players to imagine new loopholes is boundless. Often it falls to the DM’s to decide the Universe’s laws on magic.

I find it easiest to think of magic as sometimes unpredictable: The rules can bend and change over the course of the game and I don’t have to worry about being rigidly consistent – though I make an effort to be fair, and so should you.

Another general rule is to judge the overall power of the spell by its level.

A level 1 “Ray of Frost” is not going to Freeze a large waterfall or encase an entire humanoid in ice. It might freeze their foot however, tripping them up as they run away. Maybe more if you ‘cross the streams’ with a second frost spell. Experiment.

On the other end of the spectrum, the near god-like possibilities of level 9 are terrifying in the hands of reckless magic users (both in and out of game). But even these have their limits… and are much more dangerous when they backfire. The Wish spell, for example, is always vexing for every DM:

The genie warns: “You cannot wish for more wishes”

“I wish…” Replies Reylar, smiling his cheeky roguish smile cheekily, “…I could wish for more wishes!”

The Genie sighs and grants his wish… with a twist! He grants the wish of adventurer by making him ‘believe’ all his wishes come true, trapping him in a illusionary world of wishful thinking.

Such ‘ironic’ twists of fate are hard to improvise. More complex, world-altering wish spells might take a couple of sessions to bear fruit, giving you time to plan how it does.

That’s not to say you should punish creativity. The “Rule of Cool” allows flexibility if everyone agrees a moment is JUST TOO GOOD to let rules get in the way.

Sometimes, it can be incredibly frustrating when the rules ARE met. When a player teleports past that elaborate corridor of deadly traps that you spent all weekend creating. How tempting it is to suddenly reveal the presence of anti-magic runes… but don’t. Take a deep breath and remember; Let Them Win Sometimes.

A player picks spells in Dungeons and Dragons so they CAN use them. Penalising them every time the it gets around your well-constructed dungeon will make that spell choice pointless. There will always be useful spells they haven’t picked; fire resistance, telepathy, water breathing, protection from evil…

There will be situations where the correct spell might not be enough. A villainous noblewoman might conceal her thoughts with an anti-scrying ring. Architects for a hidden tomb might know to place a back-up barrier spell if the illusionary wall is not enough. A den of idiots probably wouldn’t however.

And yes, depending on the kind of dungeon, there may even be anti-magic runes that prevent teleportation. But not always. Allow the players the taste of an easy victory now and then. Besides, you can always save that corridor of deadly traps for another time… hehehe…

And check out the rest of his work on his site