How to Deal with Twitch Trolls 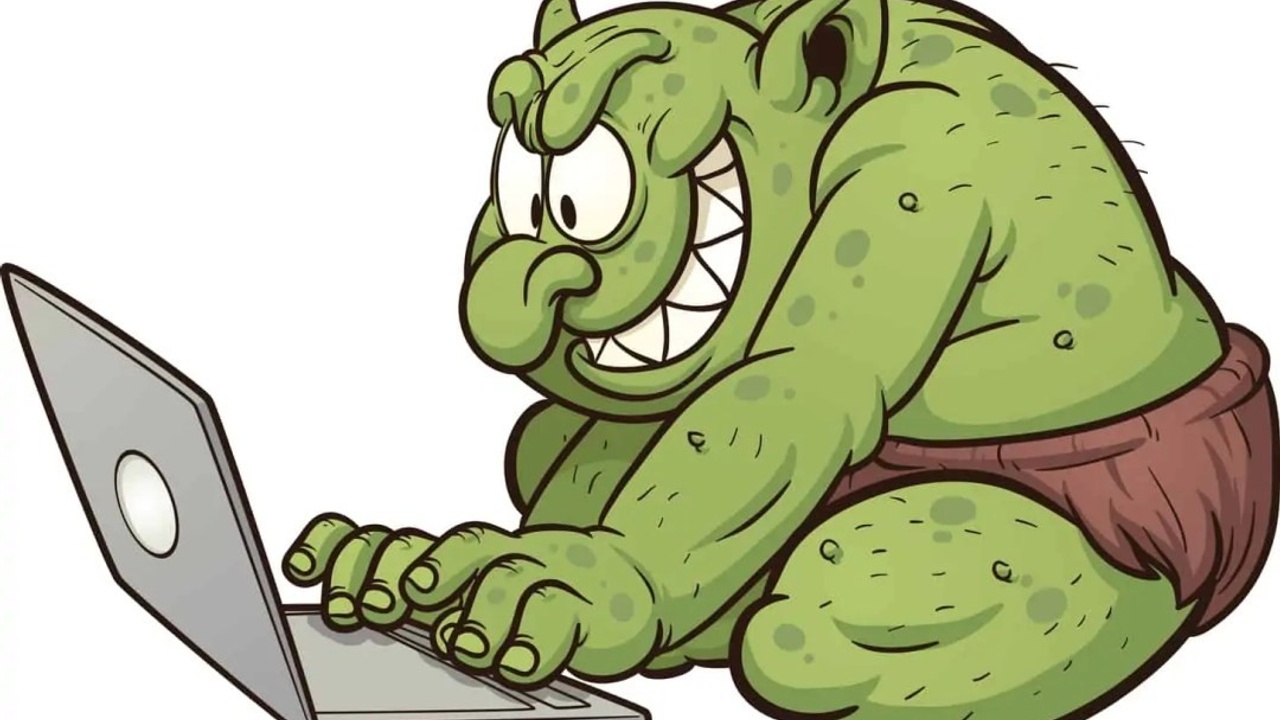 Trolls and bullies: as geeks, we all come across these horrid individuals who seem to be the bane of our existence in one way or another.

Whether it’s the single-digit IQ meathead we all feared in the schoolyard, or the “Brad” that we hate at work, bullies today come in many different forms. With the advent of the Internet, these same bullies have also been able to morph into trolls that are even harder to stop, as it becomes easier to cyberbully anyone.

As you continue to mind your own business and get on with your life, you’ll eventually come to realise that there are some cyberbullies and trolls that you can avoid, and some that you can’t. Out of all the different people that you’d probably want to watch out for, there’s a type of bully that’s especially relentless: Twitch trolls.

Twitch trolls have been around for as long as the platform itself has been alive. Although stream trolling has been a problem for other streaming sites, it is especially rampant on the platform in question.

You see, these “cyberbullies on steroids” continue to be a growing problem because of how much destruction and chaos they cause. While some old-heads may say that the best tip for dealing with them is “Don’t Feed The Trolls,” the problem is that Twitch trolls are self-sufficient. They attack even when unprovoked and act like a horde of zombies that won’t stop until a channel is completely destroyed.

Over the years, many notable names have fallen victim to Twitch’s uncontrolled population of cyberbullies that enter channels, disrupt streams, and insult viewers. Names such as Ice Poseidon have had their channels completely destroyed and permanently deleted because of severe troll activity. In fact, Twitch trolls have caused legal problems and high-profile incidents, one prominent example of this is “Swatting.”

How do you deal with them?

If you’ve finally made the big leap to start your Twitch channel and make streaming a full-time job, then you’re probably wondering about how you can deal with the trolls on the platform. Unfortunately, most creators and partners end up asking the same question but never get the answer they’re looking for, because they’re unaware of the principles of troll control—a mistake that you don’t have to make.

Once you’ve got your channel up and running, here’s how you can prevent trolls from hopping on and bullying you:

Lay down the rules

The one thing you need to know about Twitch trolls is that they like to feel empowered to do as they please through the simple concept of exploiting loopholes caused by a lack of rules. What this means is that they’ll keep on bashing, instigating, and doing anything that can get your channel banned or spite your loyal viewers, if you don’t have guidelines in place. Fortunately, you can avoid having trolls bring unnecessary drama and chaos to your channel by drafting up a list of rules that you can use to strike trolls with the ban-hammer.

When you stream, you obviously won’t have time to keep track of all the comments or donation reads while you play or talk. As your channel continues to grow and you focus on making quality content and bringing your viewership levels up, you can be at risk of having hordes of trolls that you can’t control. But this is where a stream moderator comes in.

With the help of stream moderators that can be hand-picked from your loyal viewers, supporters, or a pool of service providers, you can provide your stream with a strong line of anti-troll defense. Bringing in a moderator alongside the use of a backend dashboard or chatbot that blocks specific words, will help you easily maintain a safe atmosphere for you and your viewers, even as you grow!

The one thing about successfully running a Twitch channel that most experts don’t often tell you is that it also involves fighting off trolls in the best way possible. Through this guide’s help and the key points mentioned above, you can help ensure that you take the necessary measures to effectively fight off cyberbullies on the platform!
If you want to learn more about geek culture and how you can turn your passion into something that puts food on the table with the help of YouTube, we’ve got you covered. Get in touch with us at Coaching for Geeks to learn more about how we can help!