How to beat the Carpal Tunnel of Love 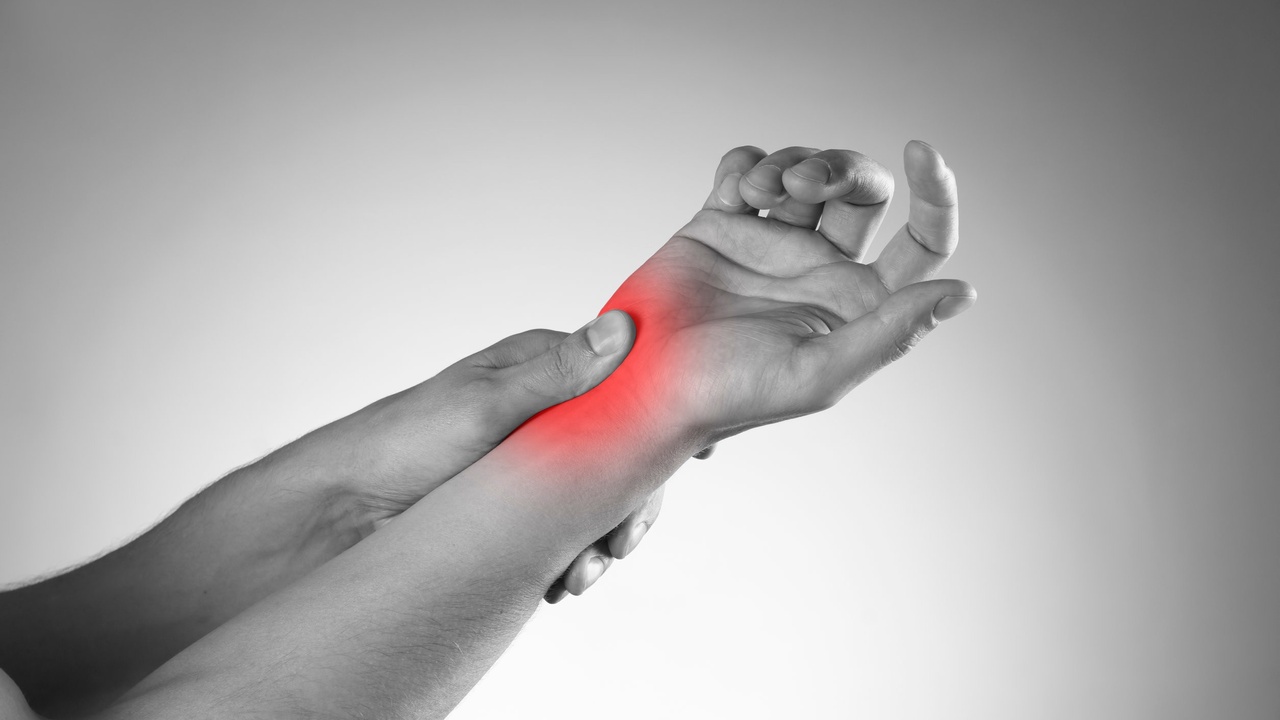 Carpal Tunnel Syndrome! It has nothing to do with fish. Or underground tunnels.

(Not a Carpal Tunnel)

Coaching for Geeks’ brand new health expert – Operating Department Practitioner Robert House – explains what the hell Carpal Tunnel Syndrome is – and what you can do about it:

As many of you will know, Carpal Tunnel Syndrome (CTS) will affect a rather large portion of the gaming population, especially looking at you PC gamers out there.

But what is it? How does it occur? How can we prevent or treat it? Never fear! I am here to help broaden your understanding of all these points, explain a little of the science, dismiss some of the pseudo-science (booo we hate pseudo-science – Robin) and help keep you safe from this REAL pain in the wrist.

No one person was really the first to go “Eureka! This is Carpal Tunnel Syndrome!” Instead it was a series of smaller discoveries, which led to better understanding over time. Surgeons both pre and post World War II had noted compression of the median nerve that lead to atrophy of the Thenar muscle and therefore pain and destabilisation.

Sir James Paget – considered one of the founders of scientific medical pathology – was the first to describe the clinical features of CTS in 1854. He had a patient who developed pain and impaired sensation in the hand caused by the trauma of a cord he would wrap tightly around his wrist.

In 1913 Pierre Marie and Charles Foix where the first to suggest that the division of the Carpel ligament would help this condition, but it would be 25 years until the name Carpal Tunnel Syndrome was coined by Frederick Moersch in 1938 and then popularised in the 1950s by George Phalen.

The rest, as they say, is history. It’s still important.

So what is Carpal Tunnel Syndrome (CTS)?

CTS is the compression of the Median Nerve at the Carpal Tunnel. Simple right? This compression can cause all kinds of trouble for the patient. Numbness, tingling and burning sensations in the thumb, index and middle finger primarily, and it can affect the ring and little fingers too.

Beyond those, the patient can get atrophy of the Thenar muscle in the hand because the muscle isn’t being used. This can then lead to pain in the wrist, loss of grip strength and dexterity in the hand, though these are less common. It is estimated to affect around 10% of the general population, and I’m sorry to tell you ladies but you are far more prone to CTS than your male counterparts.

Age plays a part too; as you age the likelihood of developing CTS rises with only 10% of cases being in people under 30 years old.

CTS can be caused by most things; it turns out we use our hands quite a lot really. Anything causing pressure on the nerve, like your wrist being bent back regularly for periods over time, typing or playing games on a PC without good wrist support, handstands… you get the point.

Other common risk factors include diabetes and obesity, as well as trauma. Wrist fractures are common, really common. I have done more than my fair share in the summer months with kids on trampolines or in the winter with icy slips. That trauma can lead to slight deformations that apply the pressure. The jury is still very much out in the medical field as to whether or not repetitive motion in the workplace is a cause of CTS, with most current evidence suggesting it is probably more likely to be a slow genetic inevitability as opposed to a biomechanical work related issue. This is by no means something with a scientific consensus it seems as of yet, but work is being done to answer that question fully. Quick point too, no, there is no good evidence to suggest that birth control pills cause CTS.

How can you prevent Carpal Tunnel Syndrome (CTS) from ruining your keyboard action?

Just look after yourself and if you have any of the symptoms outlines above then get yourself to a doctor to get checked out. Diagnosis tends to come from a series of physical checks and tests to see if the symptoms match the pattern of the median nerve.

What happens if your wrists get all – er – fucked up by Carpal Tunnel Syndrome (CTS)?

Treatment. We never like getting to the point where something gets bad enough that we need to proactively treat it, but when that time comes we want to make sure you are treating it effectively.

Physiotherapy is useful in a lot of ways but it is trying to undo years of pathology, which isn’t easy. It is very good to help teach you how to reduce stress on the wrist and helping you adopt better positioning to help reduce pain as well.

Splints often are the first port of call for most people with CTS and a ridged back splint is strongly recommended for people with light to moderate symptoms. They should be worn at night and during any activity known to cause pain or discomfort.

Corticosteroid injections can be a great short-term solution, though they do nothing to slow the progression of the disease. The injections are done under local anaesthetic and are often guided by ultrasound to give the most pin point relief possible by reducing swelling of the median nerve.

Now for my bread and butter, surgery. As an Operating Department Practitioner (ODP) my bias is always towards surgery because its what I know, and in this case it is the gold standard. A CT release surgical operation is recommended when non-invasive or conservative methods are no longer enough. A transverse incision is made at the base of the palm exposing the carpal ligament for the surgeon to see. After the ligament is cut, the skin is closed with stitches and the gap where the ligament was cut is left alone and eventually fills up with scar tissue. The surgery is minor and can be done under local anaesthetic as well and patients tend to go home the same day with a new cool scar. Recurrence is very rare once surgery is done.

I hope you enjoyed that quick blitz around CTS and learnt something new!

Take care of yourselves; make sure you’re doing what you can to prevent CTS from affecting you – and until next time, happy geeking!