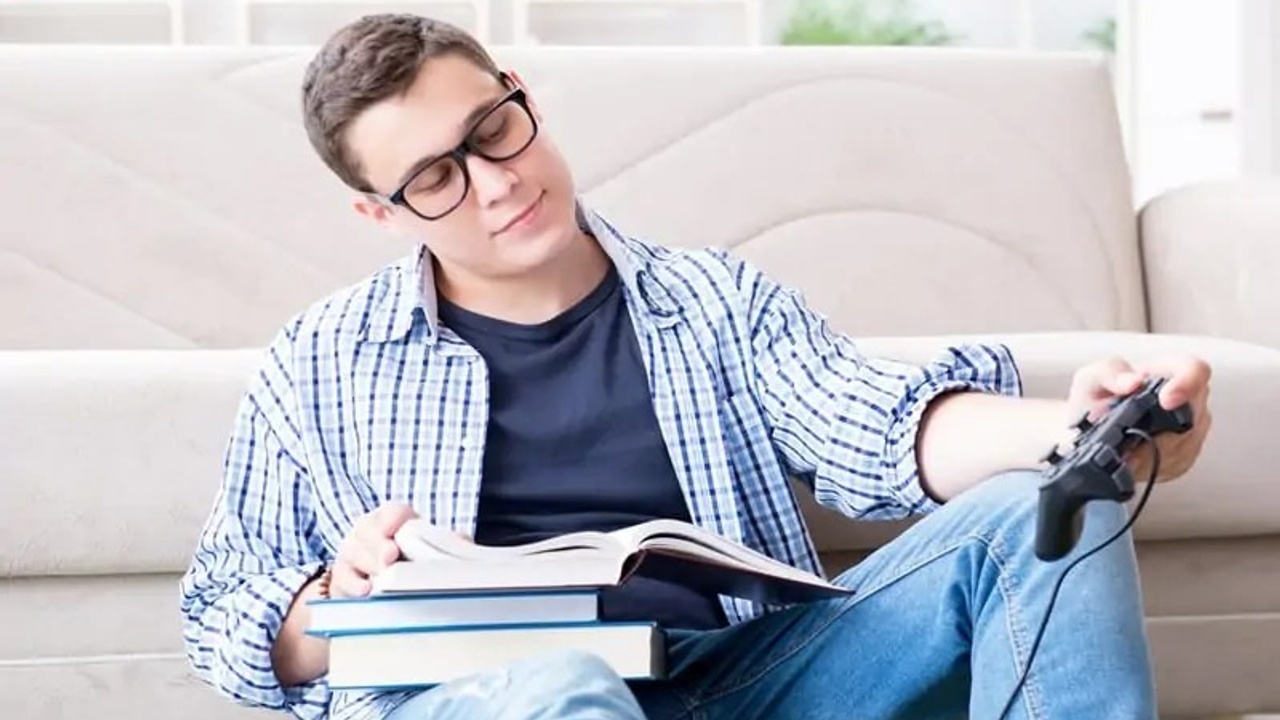 It is quite prevalent today in society to view video games to be destructive in terms of education. After all, stories of people getting addicted to video games and dropping out of school run far and wide. However, said stories don’t reflect the rest of the video gaming community worldwide. In fact, a balanced amount of gaming can help students become better. Games nowadays test a player’s problem-solving ability, reflexes, logical thinking, and more, all of which can translate into real-world skills.

That being said, if you are curious to know more about how video games can help students study better, keep on reading:

When students spend all day learning and learning, there’s always that risk of losing the motivation to continue studying, especially if the subject is tedious or too challenging. This causes many students not to study at all and do other things that do not further their education.

With so much educational material to study and remember, trying to remember everything is challenging for students. In class, students may also drift their attention from their teachers into other things for various reasons. Either way, lousy memory and lack of attention won’t help in any way with education.

There are many skills to be learned in school. Everything from reading, writing, doing math, learning history, and more is done to help educate the student with more and more knowledge so that they are more ready to face the uncertain future. Amazingly, games have also been soon to do the same, and in some research, it has been seen to be quite effective.

A great example of this is with students who played shooter games. Such students had much quicker and better spatial reasoning, mostly because such games require students to pay attention to their surroundings and be selective of their next decision. Students who played games like role-playing games have shown to be much more reflexive in their thinking, and they have shown much better skills at looking for more information.

The next time someone comes up to you and tells you that video games are nothing more than a waste of time, tell them otherwise. You now know the bigger picture of video games and education! That being said, understand that there is a caveat to using video games for improving learning. Too much of anything is never good, and playing too many video games will do nothing more than hamper not only your education but the rest of your life. As such, balance your work and play, and focus on games that help to build skills like critical thinking, spatial reasoning, and more!

Coaching For Geeks brings geeks from around the world together to create a community that empowers individual geeks to make the most out of their life. If you are looking for more content to help boost your geek confidence, check out our articles!