Pokemon Cards That Make You A True Collector All dedicated Pokémon collectors will know that the name is an abbreviation of Pocket Monsters. You might be a big fan of the animated series, but did you know that it had evolved from a video game? The series was launched in 1997, and the game was first created and distributed to the general populace a year before. If you did already know about this, then you are, without a doubt, a true Pokémon collector and fan; and you deserve to be the owner of the best and rarest cards that this fascinating world has to offer. 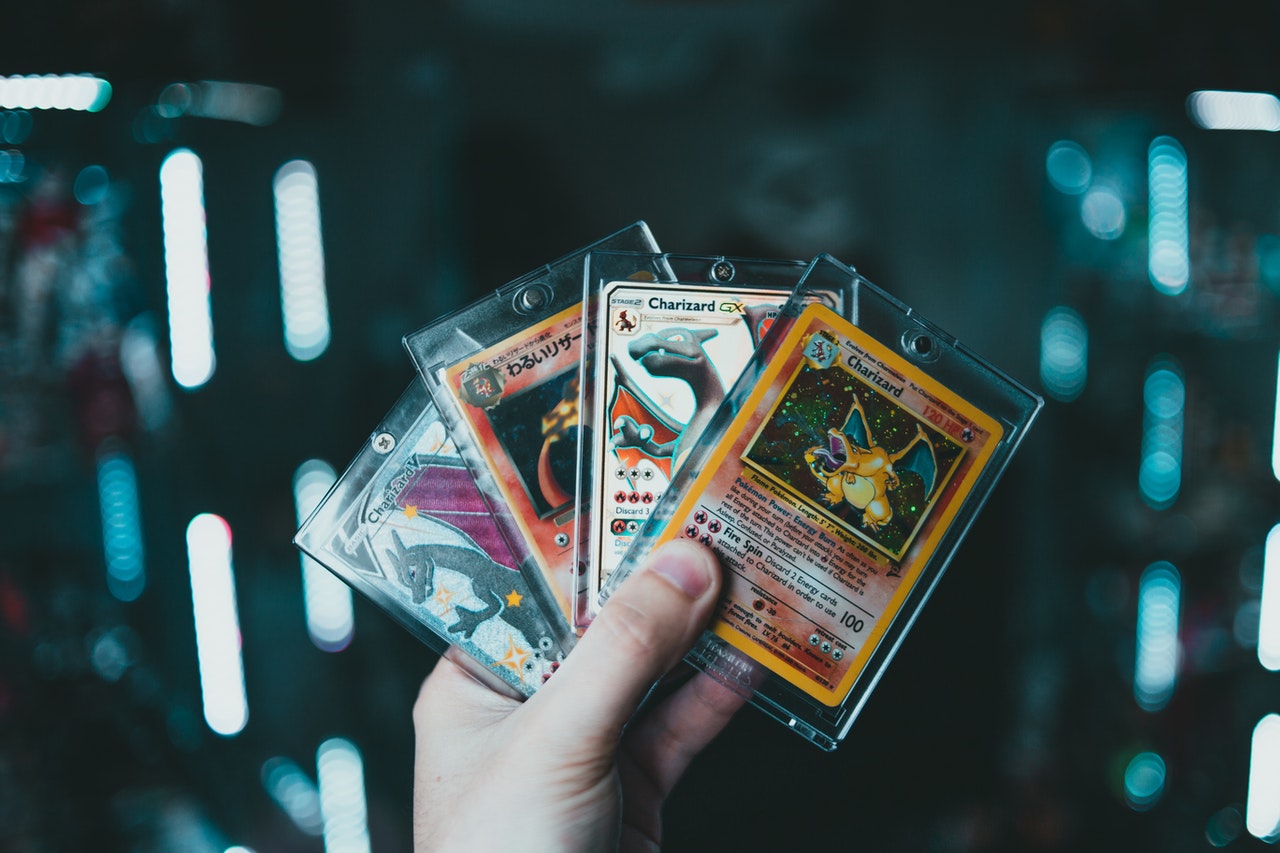 Blastoise, or its most basic form, Squirtle, may be available in plenty in the video games and series versions of Pokémon. However, in Trading Card Games (TCG), this higher form of one of the strongest water Pokémon is rare beyond comprehension. Only two cards of the Galaxy Star Hologram Blastoise are present in the world today. If you happen to possess one of those two, then you are undoubtedly the truest Pokémon collector in existence. If not, then start planning how you can purchase one from the two owners, for they won’t easily give up their most treasured friend.

This one is probably the most sought-after card in the world of TCG. Charizard is the coolest Pokémon to look at, and the next best thing in terms of appearance is probably its predecessor, Charmeleon. The holographic Charizard card of 1999 is the most expensive Charizard card in the world today, mostly thanks to its abilities. When it comes to sheer power, Charizard’s abilities can overthrow some of the well-known legendary Pokémon that are prominent on the planet of Pocket Monsters. It was recently sold for a whopping $311,000!

Basic Pokémon TCG cards aside, how would you like to own a promotional card exclusively signed by the company’s current president, Ishihara? Apparently, many collectors will love to grab one, so it is no wonder that its price presently stands at over $247,000! Future tradable auctions may just get it beyond the Charizard’s card rate, so it’s definitely worth having in your collection.

The one Pokémon that kick-started the fascinating series, and was a catalyst to begin this crazy phenomenon of TCG collections – Pikachu – has millions of fans and followers all around the world. There was even a big-budget movie dedicated to this cute little Pokémon. If you were to possess the Pikachu Illustrator card, then you will certainly be worshipped by like-minded individuals all around the globe. Its price is estimated to go over $300,000 if the current owner decides to sell it, which seems highly unlikely.

You may not have any of the 4 aforementioned cards, but that doesn’t mean that you aren’t a true Pokémon collector. A true collector is defined not by their financial ability to amass the rarest cards, but by their dedication to the fantastic lore of Pokémon. As long as you have played the video games, indulged in TCGs, and watched the entire series, anyone in the world won’t hesitate to call you a true Pokémon fan and collector.